strong, brisk and pleasant
this Red Sky is certainly
a sailors delight 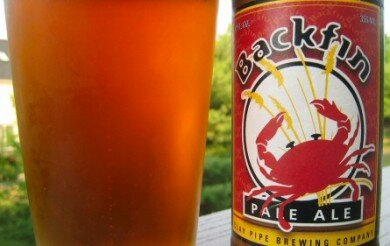 References: It’s Beer Blogging Day, a.k.a. The Session. This month’s session is hosted by The Gastronomic Fight Club and the theme is Local Beer. All are welcome to participate. Simply publish a post on your blog about a beer brewed within 150 miles of your home and email Snekse.

I live in Baltimore and would like to highlight several of the nice local brews and brewpubs. First there is some more information about the beers highlighted above, and then some past haiku about other notable locals:

Check out the full round up of this Session.

Go ahead. Rate this haiku!