Is Berliner Pilsner The Big Disco? 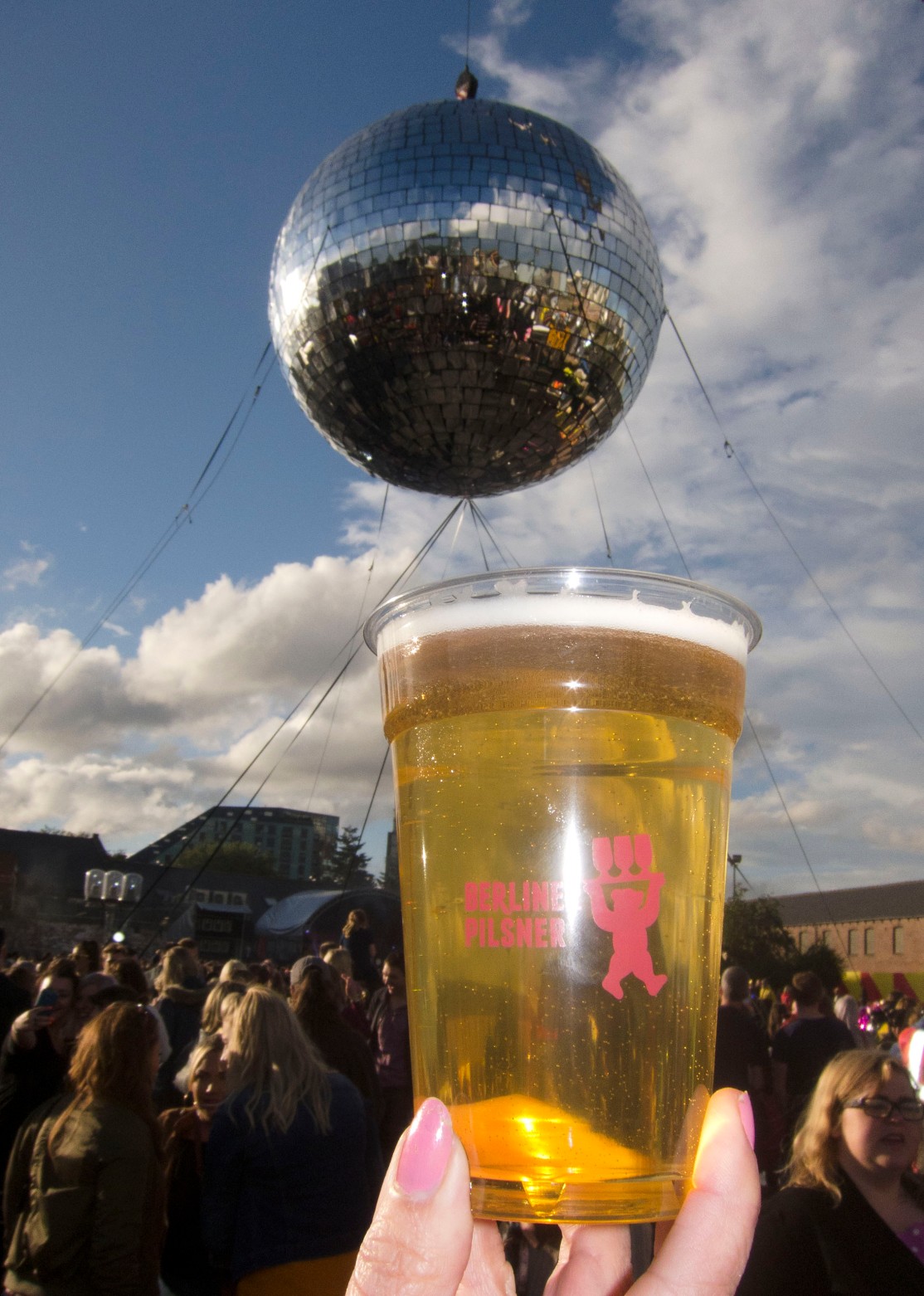 Can’t believe it’s raining 1st of July what have we done to deserve this spoiled it a bit still loads of kids and families nice feel to it like I can’t believe so many people have come dressed up for it spangly lycra sequinned skirts glittery faces longest queue is for the face painter and thats fucking adults not kids sort of like Saturday night fever alternative culture not alternative though is it must be a few thousand here clouds have gone yippee there’s a rainbow that’s better fluffy white clouds I’m pleased for them everyone can get on and enjoy it now kids games round there lets look at them stalls music’s good you don’t so much hear it as feel it reckon it’s the tears of the remainers that’s doing it please stop raining everyone’s dancing can’t help it whoa it’s up in the air now glad I’m not dressed up like a spangly chicken walking in circles pulling it round don’t know why they’ve got back packs on the crane is holding it up carnival costumes brilliant look at the booty on that reckon our lass has got west indian descendants them fifty something hen party gonna eat that young lad in the scorpion get up not bothered for anything to eat are you too much to chose from bit dear if there’s four or five of you oldest west indian carnival in europe biggest disco ball in the world milking the crowd wished I’d brought my big camera now could drop it pissed proper festival atmosphere Craig Charles had an accident but he was on the radio this after DJ Yoda’s brill Yorkshire festival Yorkshire Yorkshire Yorkshire Yorkshire Leeds Leeds Leeds lets have another beer. 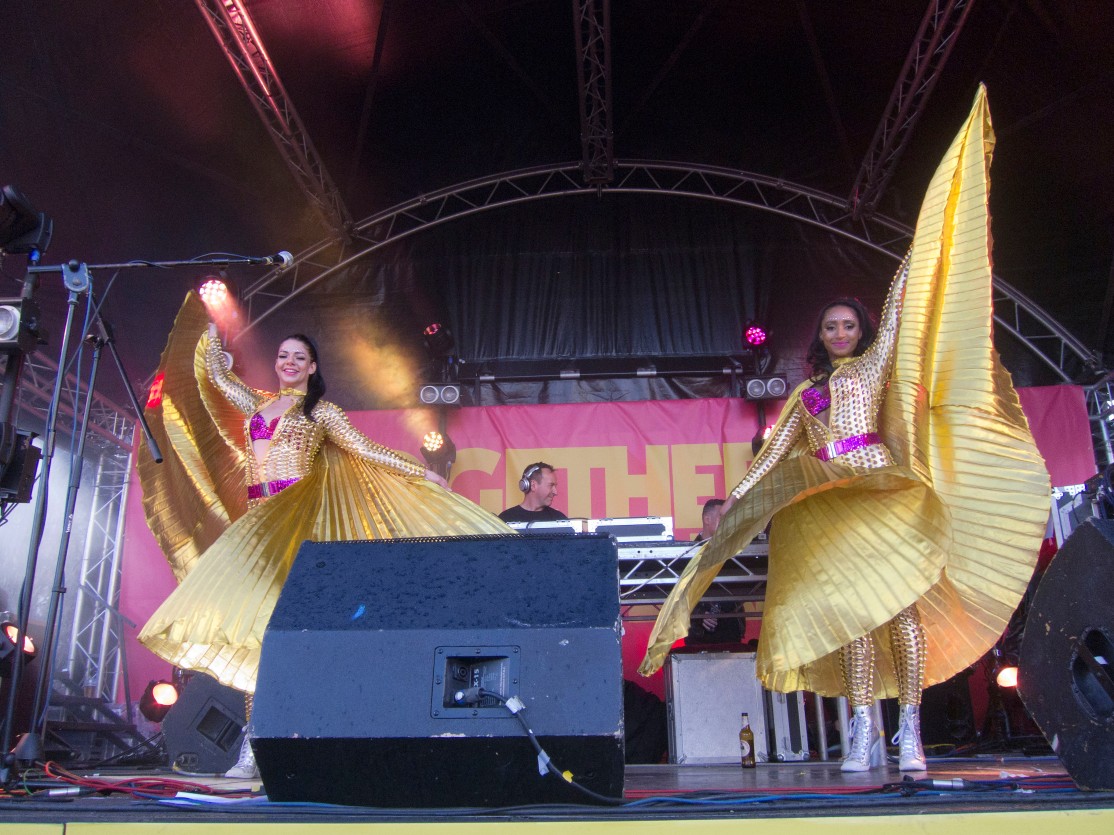 And that’s principally why I went to The Big Disco to sample some of the Berliner Pilsner  who were the official drinks partner of the event. So what was it like?

Well nothing good comes out of a plastic glass does it? I had a look on a few beer ticking sites before I went out and generally people rate it as okay, but nothing special. I disagree personally, for several reasons. Firstly, I’m not comparing it against esoteric independent German brews, I’m comparing it against mainstream UK available Lagers for which there is a great demand. Which is probably the reason why it was launched in the UK exactly twelve months ago (1st July 2015) under distribution of James Clay. The beer is brewed by Berliner Kindl Schultheiss Brauerei which is part of the pan-european Oetker Group who seem to have their fingers in many pies, but who are most notable in the Coldwell household for the Dr Oetker pizzas that seem to be on permanent special offer in Morrison’s. Decent supermarket pizzas though. Founded in 1902, the brewery was in the old East German republick until reunification in 1989.

The, several, beers we tried were cold but not over chilled as many pub lagers tend to be. I watched the beers being served. At the back of the mobile bars several staff appeared to be incarcerated behind wooden bars which were actually shelves on which they continually poured and stacked up the beers for the front of house to serve. If you got one that had just been poured then it had a nice 1cm deep head on it, this disappeared after a couple of minutes. Surprisingly, the beer did try to lace down the glass, even though it was plastic. Visually the beer was Lager coloured and there was plenty of carbonation, although in the mouth the beer did not feel over carbonated and compared to most mainstream lagers it felt much less fizzy. This obviously contributed to the very smooth mouth feel. Taste wise it was pleasant with a bit of a straw taste and a subtle hint of something almost grapefruity, possibly spicy, maybe almondy?

Looking across the Lager spectrum, this is better than most. Far ahead of the Carling, Fosters and similar brands. Much more to it than any of the American lagers and somewhere up there with the so called premium brands. For drinking at what was effectively a festival then it was a belter. Personally I drink Sam Smith’s Taddy Lager in my local. I like it, it’s nice, I don’t much like OBB. I always describe Taddy as ‘a Lager with taste’, If they had Berliner on then I would switch instantly.

I reckon some of the beer snobs out there may be laughing at my summations. I make no apologies, this is good Lager and I’m surprised it’s not more widely available. A lot of people just like to drink something that suits them and have a good time, which is what everyone was doing at The Big Disco.

I think Berliner Pilsner is well positioned to bridge the gap, for a lot of people, between what suits them and something much better. It would need to be much cheaper than £4.50 a pint to do that outside of the city centre and possibly some regular topers could be put off by it’s 5% strength. 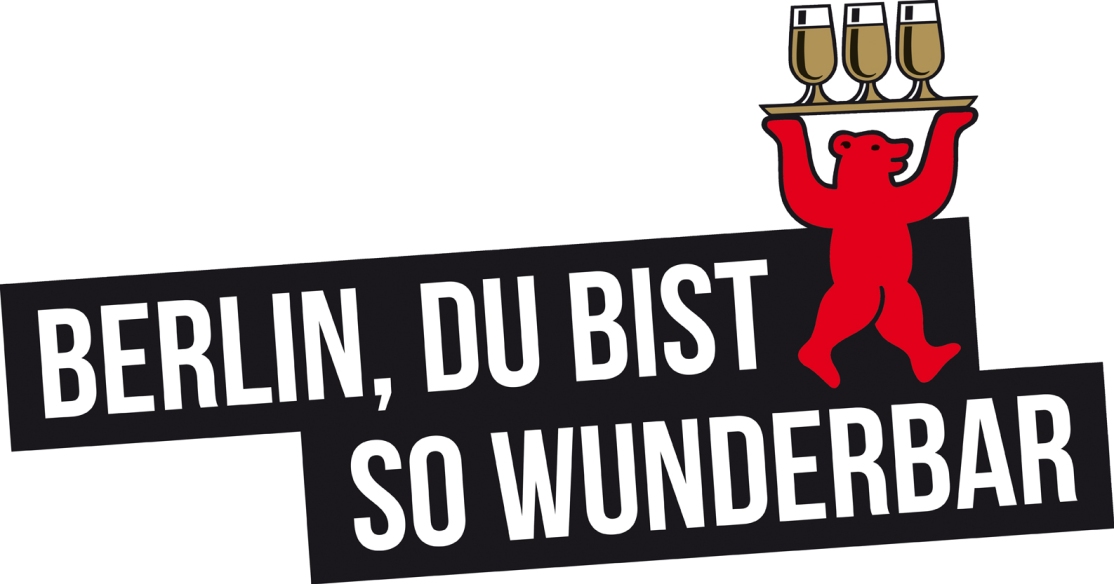